The Reds of Jürgen Klopp can increase the pressure on the competition this weekend. Liverpool opens the seventh round with a guest game against the promoted team of Sheffield United. In the event of a win, the Champions League winner could extend the lead over Manchester City to eight points. The Guardiola-Elf is already behind and feels a lot of pressure. Everton – Manchester City Betting Tips & Prediction 28.09.2019. Actually, the game will be held in Goodison Park, Liverpool. The Citizens are only in the top game on late Saturday afternoon in use. Ironically Liverpool’s local rivals could do the Reds big favour. 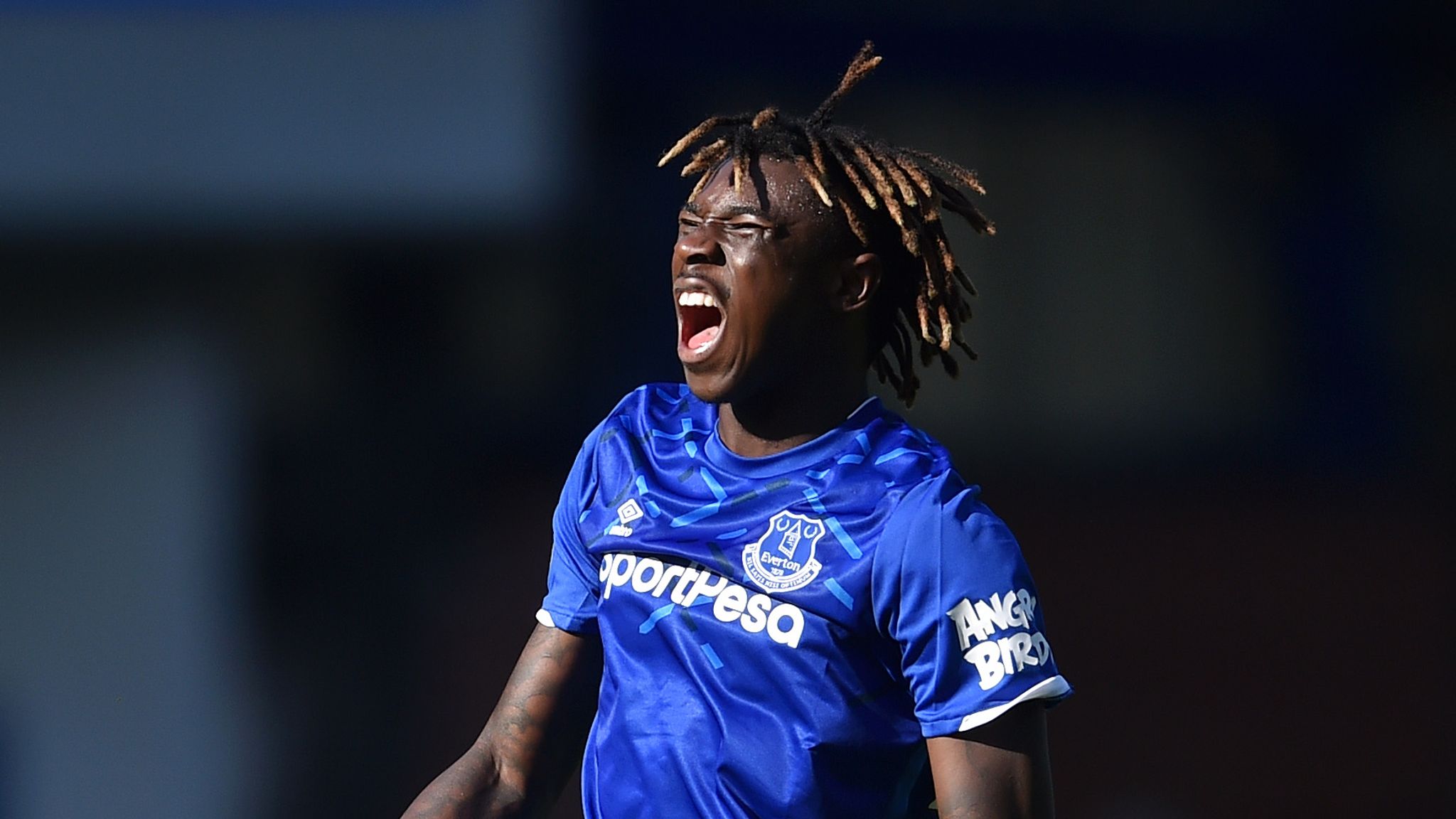 Toffees spent a whopping 120 million euros in this transfer summer. However, the end of the flagpole was not reached.  Because for around 80 million euros Everton also wanted to lure Wilfried Zaha of Crystal Palace to the Merseyside. Once again, there has been huge investment at Everton, but so far the yield has been manageable. In the first six rounds, the team of head coach Marco Silva has collected only seven points. 14th place does not match the claims of the association. 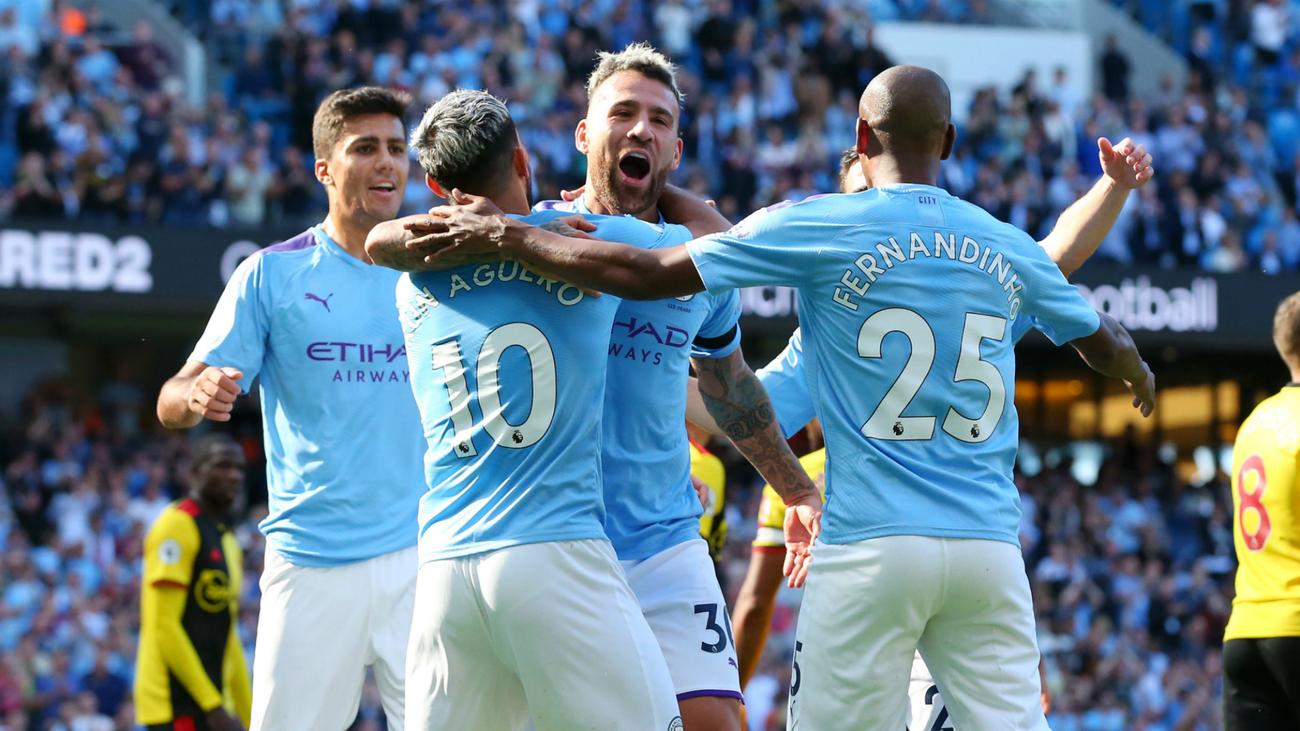 8:0!!! Manchester City had no mercy last weekend with the current taillight team of Watford. The Elf from the north of London slid into a debacle and had to end up almost lucky that the result was not double-digit. Thanks to the eight goals against the Hornets. The Guardiola team has scored no fewer than 24 goals in their first six rounds in the Premier League.

In a strong offensive, the Argentine Sergio Agüero stands out in these days. The 31-year-old veteran has now scored at least once in seven Premier League games. Only three players (Ruud van Nistelrooy, Daniel Sturridge and Jamie Vardy) get so far scoring successes in eight games in series.

On 15 January 2017, the home team at the Goodison Park sensationally prevailed 4:0 against the star ensemble of the Skyblues. This win was to be the last Everton success so far. After the Toffees still reached a draw, there was in each of the last three Premier League games one win for the favourite. It was in these three games between Everton and Manchester City each tip on a handicap success of Citizens the right decision. Late Saturday afternoon, Manchester City could now celebrate four league wins in a row against the Toffees for the first time since March 1972.

Usually, both teams are playing very offensively and we think that will result in the final score. We believe also that we are going to see many goals here. The away defeat of Manchester City at Norwich two weeks ago is arguably the only argument that would justify a prediction towards the home side between Everton and Manchester City. The starting situation is clear and anything but the fourth victory in a row in a direct duel would be a big surprise. We are expecting a huge battle between these two teams, so we will go for both team to score. We bet 4 stakes, on a tip BTTS: YES (GG). To bet this game, you can visit the links below or the place a bet directly from our BetFarm promo CODE.