Due to a long break at all the championships, as the Champions League, the Europa League, the English Premier League, the Italian Calcio, the German Bundesliga, and the Spanish La Liga. Only a few championships are still playing, and this weekend we will enjoy incredible matches from the Belorussian Vysshaya League. Due to the huge pandemic from covid19, we are very worried about the whole sports world. And we from NairaTips hope everything is going well. So, let you enjoy our new predictions and incredible bonuses that are available in Nigeria. In the second round of the Belorussian Vysshaya League will play against each other, Slavia Mozyr and BATE Borisov, in an epic battle this afternoon. Both sides will be taking place in Yunost Stadium, Mozyr, Belarus.

In the previous round of this amazing championship, Slavia Mozyr were defeated by FK Slutsk with an incredible outcome of 3:1 away from home. The season started very bad the home team. And we think that they will do all the best to score at least one goal in the rival net. The orange-blacks are among the semi-pro in the Belarusian league. In the previous year, it was enough for eighth place and thus for the first time in many years again to a single-digit place in the table. Due to very limited financial resources, the quality of the squad can be assessed as very limited. On the other hand, we have a team which is among the top five teams in the table. After 13 titles in a row, it was so far last season. BATE Borisov had to cancel a championship celebration for the first time. In the end, it was only enough for second place behind the team of Dinamo Brest. Due to the defeat at the start against Energetik-BGU with a disappointing 3:1 away from home, BATE Borisov is already under pressure. The defeat was particularly painful because it was against a weak representative of the Vyshejschaja Liga, who is only in his second season in the Beletage of Belarusian football and lasted with difficulty in the past year. 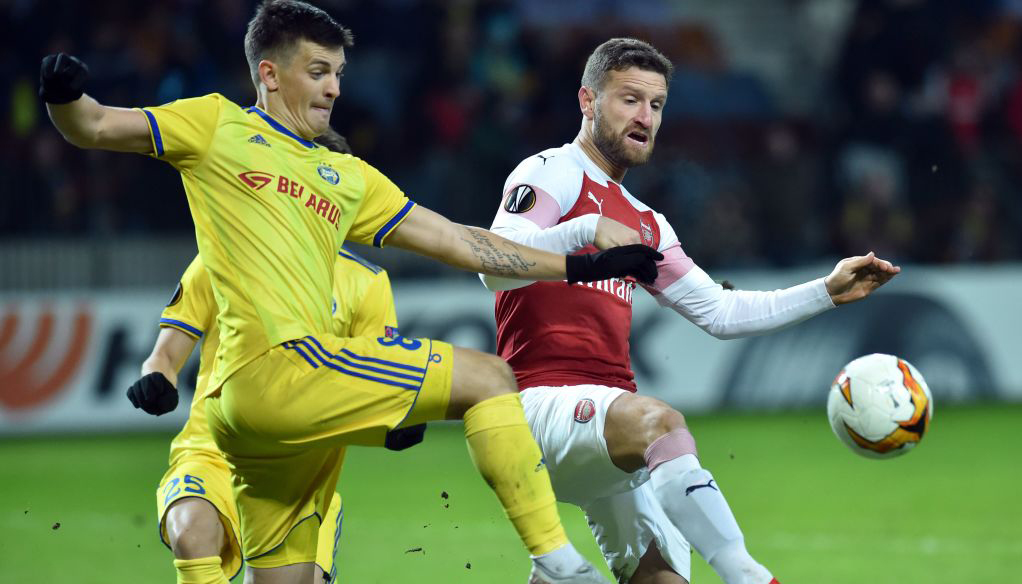 The 30-year-old scored the only goal in the loss in the league game against Energetik-BGU Minsk and had previously played in both cup games against Dinamo Minsk. The attacker has been very reliable in the last two seasons.

Against each other, both teams have played thirteen competitive games as the guests of BATE Borisov destroyed Slavia Mozyr ten times so far in the Belorus football history. Both sides have their strengths in the offensive, which is why we assume an open exchange of blows. In the direct duel for the Belarusian Championship Cup places between Slavia Mozyr and BATE Borisov, we decide for the tip on BATE Borisov and risk a whopping seven units.

Bookmakers expect an away WIN

For the new edition of the duel in the Junatsva stadium between Slavia Mozyr and BATE Borisov, the odds indicate a continuation of the positive series of guests. In the duel between Slavia Mozyr and BATE Borisov odds of just under 1.40 are offered for the successful tip to the away win. After all, we bet three units, on a tip Over 2.5 Goals. We look forward to an exciting battle on Saturday afternoon. To bet this game, you can visit the links below or the place a bet directly from our BetFarm promo CODE.