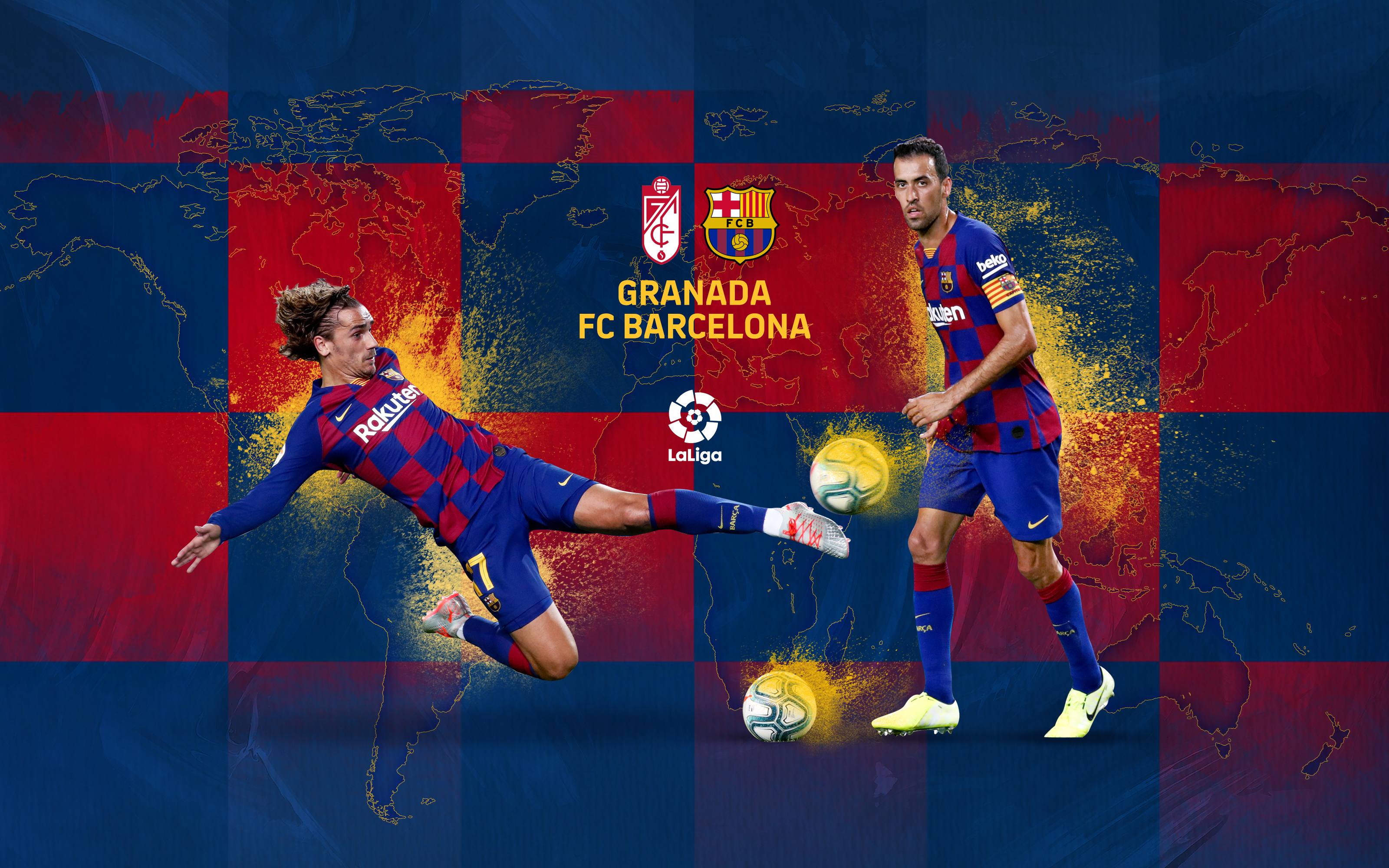 Whether it is Barcelona’s first victory away from home?

The top game of the Spanish LaLiga will take place this weekend on Sunday night in Andalusia between Sevilla and Real Madrid. Already 24 hours earlier in Andalusia, another top game will be started. The fifth-placed team will face off against the sixth-placed team in the La Liga. Nevertheless, it is a duel between David and Goliath. Promoted team Granada welcomes Barcelona in Nuevo Los Carmenes. Granada – Barcelona Betting Tips & Prediction 21.09.2019. 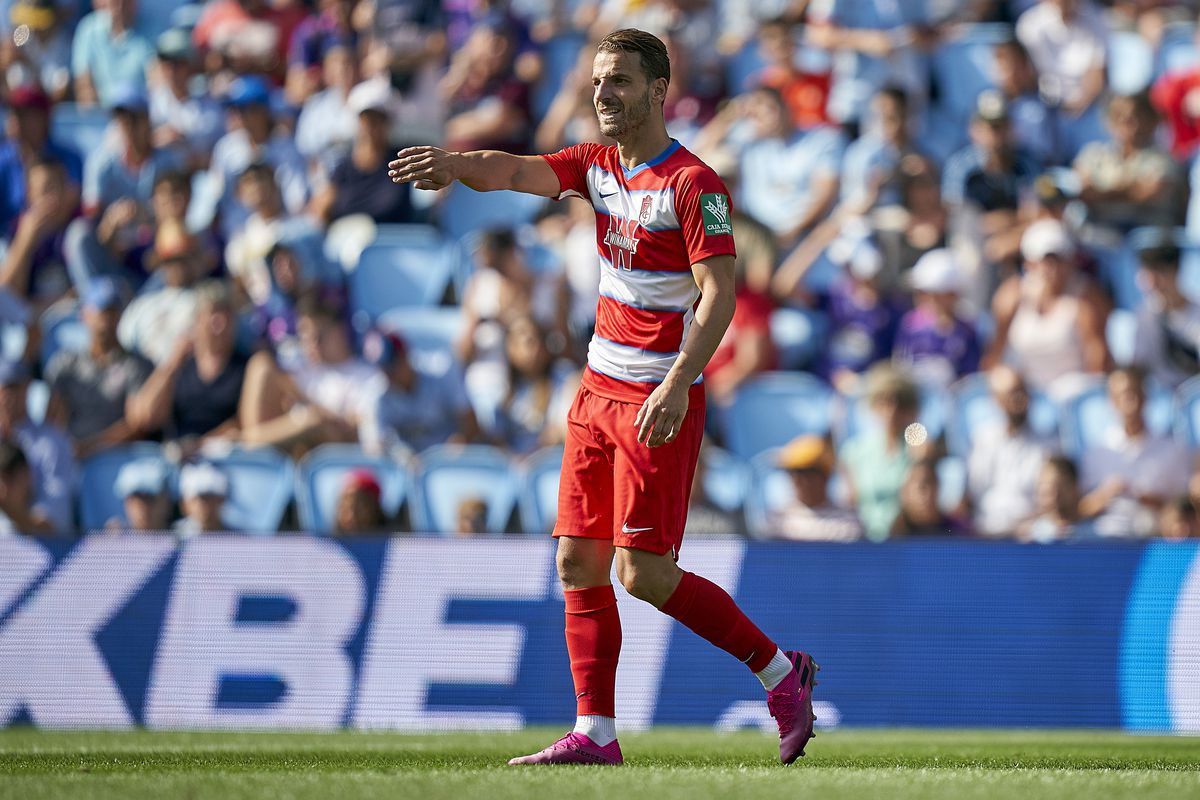 The newcomer exceeds all expectations. A table is by no means meaningful after four games, but no one in the Andalusian camp would have expected the La Liga low-scoring team to score against Barcelona after four rounds so far. Seven points were all collected in a foreign field. Only home game, the Andalusian derby against Sevilla, was lost with an ineffective game 0:1. 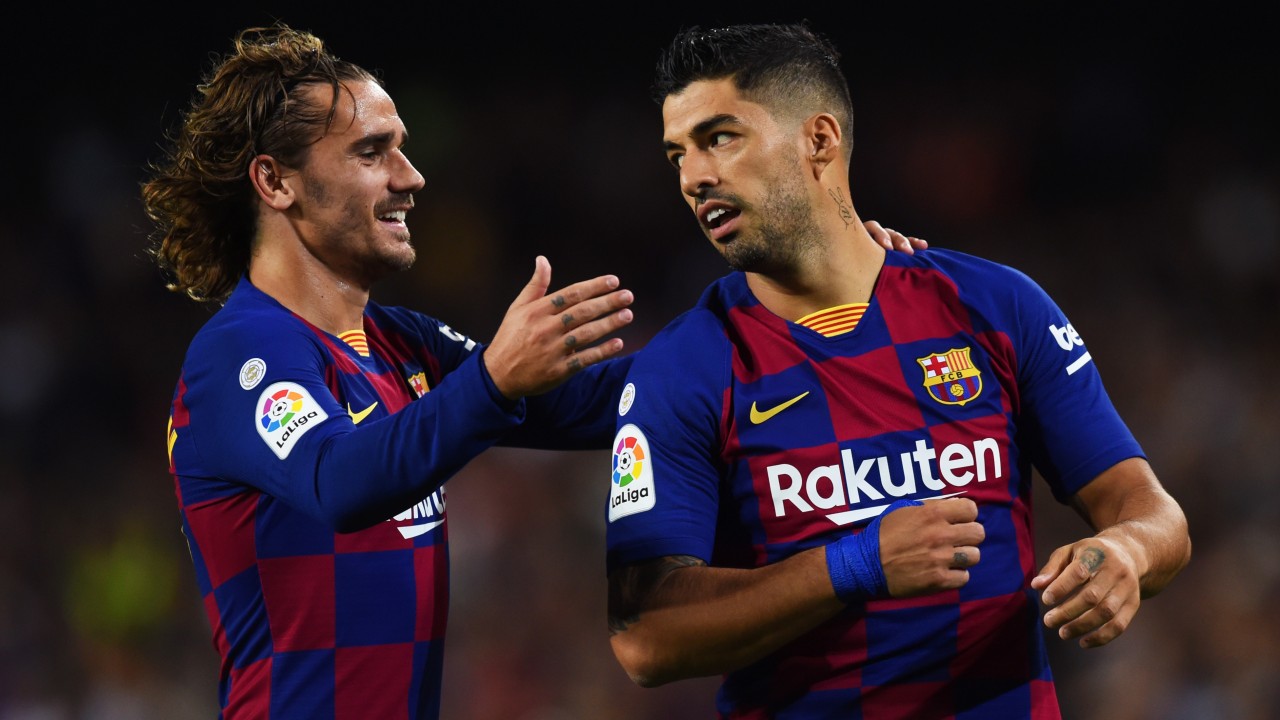 The Catalans have scored twelve goals so far this season. But head coach Ernesto Valverde’s squad is unequivocally at home in Camp Nou. There were ten goals for the home fans. Both home games could decide Barcelona 5:2 for themselves. In the foreign, however, it does not work as desired. A defeat against Athletic Bilbao and a draw against Osasuna are on record. Even in the Champions League, the Spanish champion could not celebrate a victory away from home. Against Borussia Dortmund, Barcelona had to thank the outstanding Marc Andre ter-Stegen that Marco Royce’s penalty was defused.

Barcelona striker Luis Suárez has scored five goals in his five LaLiga games against Granada – scoring all five goals in Los Cármenes at Granada. Barcelona’s Ernesto Valverde has only won two of his last six LaLiga games against Granada (including two draws and two defeats) as a coach. But also these two wins came in the recent two duels (2:1 in September 2016 in Granada).

Unsurprisingly, Granada has rarely had any reason to celebrate in the games against Barcelona. Forty-six times, both sides faced each other in the Spanish football league, with Granada winning just five games. There were four draws, the remaining 37 league games have made the Blaugrana all victorious. For the match between Granada and Barcelona, therefore, the tip is a victory of the guests is selected or high-scoring game. To bet this game, you can visit the links below or the place a bet directly from our Betfarm promo CODE.