The most interesting game of the 26th round will be between Chelsea and Manchester United (The Pensioners against The Red Devils). They will face each other at Stamford Bridge, London. Interestingly, the main referee who will be involved in this amazing contest is Stuart Attwell. We, looking forward to being witnesses to this amazing battle between two strong and historical football teams. Unfortunately, we must watch them on television because of COVID-19. But COVID-19 don’t be stopped us to overview the game, because we see a great opportunity to gain some money from the game.

Thomas Tuchel and Chelsea welcome Manchester United to the most interesting game of the 26th round of the English Premier League. Since Thomas Tuchel took office at Chelsea, the shape of the Blues has clearly been upwards. The Londoners are much more stable and safer on betting. But let’s focus on their form in the Premier League. Currently, the Blues stay in the fifth position on the standing with 43 points. From the last 25th rounds, they have got 12 wins, 7 draws and 6 disappointing losses against Leicester City (2:0), Manchester City (1:3), Arsenal (3:1), Wolverhampton (2:1), Everton (1:0), Liverpool (0:2). But now everything is different, new coach new ambitions and motivations. In addition, the Blues have not scored a single goal in their last three Premier League games against Manchester United, despite 41 shots on goal.

Still No Goal at Stamford Bridge

Especially if Chelsea continue to perform so strongly under the German head coach. In the meantime, the Londoners have already played eight games under the authority of Thomas Tuchel and have not yet suffered a single defeat. Only in the debut against Wolves and last weekend against Southampton was there a draw. 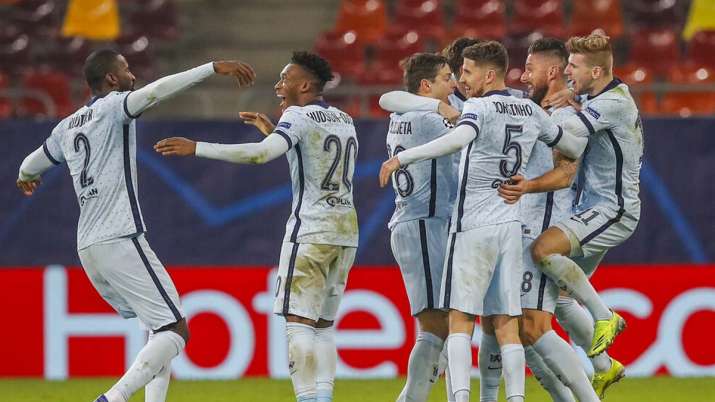 After long video studies, the spectacular Giroud overhead kick was rewarded and the Frenchman was not offside as the ball was played by Atletico defender Mario Hermoso. Thomas Tuchel did a perfect debut in his first Champions League game as a Blues coach. The quarter-finals are now within reach in the home game in the middle of March.

A vintage @_OlivierGiroud_ performance to spice up your Saturday 🌶️ pic.twitter.com/7pu7yKxh5m

Above all, the defence has stabilized significantly under the authority of Tuchel. In these eight games, Londoners only conceded two goals, at Stamford Bridge the fifth in the standing is still not conceded a goal. Based on these figures, our tip here is both teams do not score could be an option in the top game of the 26th round.

The chests of the guests from Manchester are extremely broad and the away strength this season is impressive. This article should clarify whether the prices of the betting providers are still justified. Our authors analyze the other games in the English upper house of football in the Betting Tips and Premier League categories.

In contrast to the Blues, The Red Devils were able to use the handbrake when playing internationally. After the 4:0 first-leg win against Real Sociedad, the second leg (a goalless draw) was just a matter of form.

In the league, the guests could finally secure the Champions League starting place with a victory in the top game against the Blues. After all, if United wins, Chelsea would be nine points behind the Red Devils.

Due to the incredible shape of city rivals Manchester City, the runner-up will be the maximum of emotions. The Red Devils are already ten points behind the Guardiola elves. The main reason for this deficit is the mixed home results.

The Solskjaer blades are in great shape abroad. As the only Premier League team, Manchester United has not yet suffered an away defeat this season. Across the seasons, Ole Gunnar Solskjaer’s team has not lost in 19 away games – a club record.

This never gets old ☄

Due to a muscle injury. The Red Devils will have to play without veteran Cavani (six goals, two assists) on Sunday afternoon. In all likelihood, Anthony Martial will be at the forefront again.

In addition to Martial, hopes on the offensive stay naturally on Bruno Fernandes and Marcus Rashford. The Portuguese Fernandes is only the fourth Manchester United player to have a double-digit number of goals (15) and assists (11) in a single season. So far, only Wayne Rooney Eric Cantona and Dwight Yorke have achieved this. 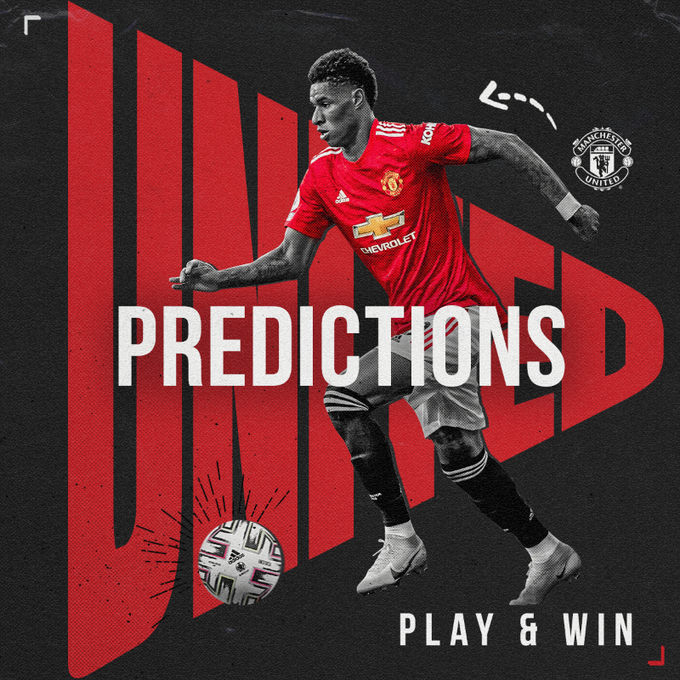 The second hope is Rashford, who is known as a proven Chelsea’s expert. He has already collected seven scorer points (five goals, two assists) against the Blues in his career so far. He was not involved in more games against any other Premier League team. The bookmaker Konfambet tested and discussed by us provides betting odds of 4.00 for a Rashford goal.

📣 Calling all Reds ahead of #CHEMUN tomorrow!

We can't wait to see you LIVE for #ILOVEUNITED USA, our exclusive pre-match fan event.

Thomas Tuchel mastered the first endurance test during the week with a 1-0 away win in Madrid. Now the next top game is on the way. The upward trend thanks to Tuchel is evident, but in the duel between Chelsea and Manchester United, the odds for the tip on the home win do not seem particularly lucrative.

In terms of quality, skills are decisive in such a game, because the teams basically meet on an equal footing. The mental aspect, therefore, plays a role and there are several arguments for the Red Devils from Manchester to be found here.

The bet on the home win, therefore, does not seem lucrative, but there is a certain “risk of a draw”. However, at Chelsea against Manchester United, the prediction on the +0.0 Asian Handicap market in favour of the Red Devils appears extremely lucrative with odds of 2.27 at Konfambet (available provider for Nigeria with the bests odds in a sports betting category).

We bet 7 stake, on our first suggestion – Under 3 Goals. Our second suggestion is quite risky but with a small stake try one’s luck