Another one great success in the game between The Toffees and The Reds, we were right about our decision to feel that we will witness a useless and ineffective game. Under 3.0 Goals was the best choice for us, that’s why we recommended to bet on this market. The next game that we really liked and choose to predict for today once again is going to be from England, Premier League. The teams which are facing each other are Chelsea – Manchester City Betting Tips & Prediction on Thursday night June 25thv2020 – 20:15 UTC+1.

In the Premier League, Chelsea currently sit on the fourth position in the table with an active of 51 points, 12 points behind the Citizens. Fifteen wins, six draws and just nine losses are not that bad results for the home team. Chelsea is a team that is still a bit lacking in balance. They have extreme power on the offensive, but Frank Lampard’s team is not considered to be mature for the Champions League in the defensive zone. The previous commitments of Hakim Ziyech and Timo Werner indicate a lot that will look similar in the coming season.

Shall The Blues Get One More Win Thursday Night

Frank Lampard can also be satisfied with the fourth place. Overall, things are going quite well at Stamford Bridge and the big attack is expected to take place in the coming season. Chelsea started last Sunday with a win against their rivals of Aston Villa. After a deficit shortly before the break, Christian Pulisic and Olivier Giroud gave the game a decisive turn with their own goals against the penultimate of the Premier League. The experts on the island expected a somewhat more confident performance of The Blues. 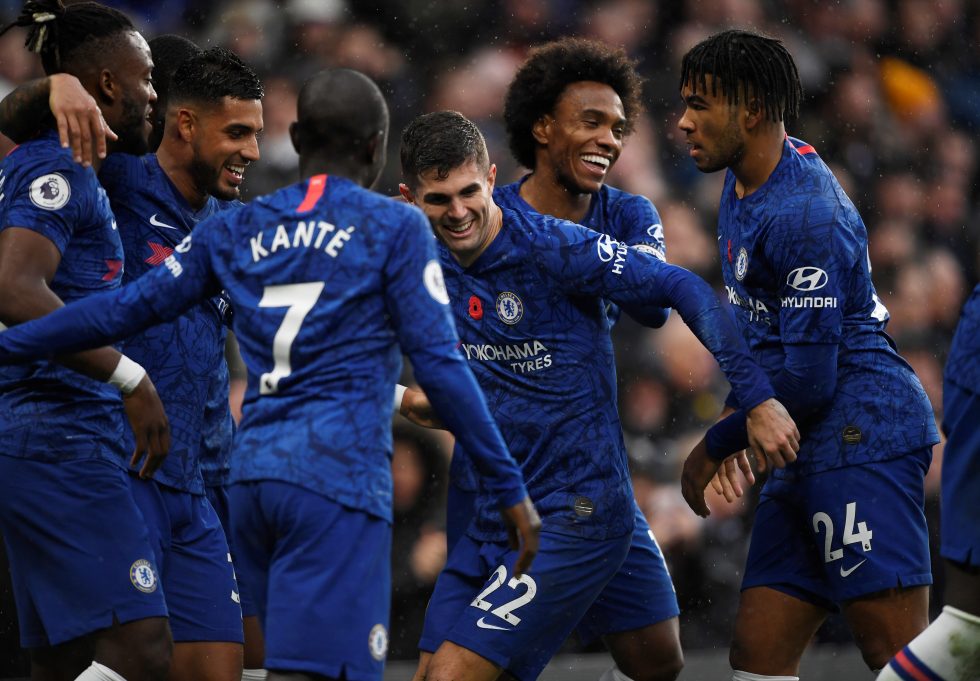 Chelsea is still waiting for Callum Hudson-Odoi, who is struggling with an ankle injury, to return. Fikayo Tomori and Marco van Ginkel will definitely miss the game. Frank Lampard has numerous options for his position.

Some key facts. There have been over 2.5 goals scored in six of Chelsea’s last seven clashes in the Premier League. Furthermore, the hosts have seen under 2.5 goals in their last four games at home against Manchester City in all competitions.

English weeks are usually a ceremony for Manchester City. The Citizens have won 18 of the previous 20 clashes in the Premier League that didn’t take place over a weekend. The last two losses on a weekday were last season. The Sky Blues should be light favourites at Stamford Bridge.

Sergio Agüero, in particular, would have been looking forward to this game, as the Argentinean has scored ten goals in the last nine games against the Blues. At Stamford Bridge alone, the striker has scored seven goals in the last six games. However, Agüero will be out of action for the rest of the season due to a knee injury. 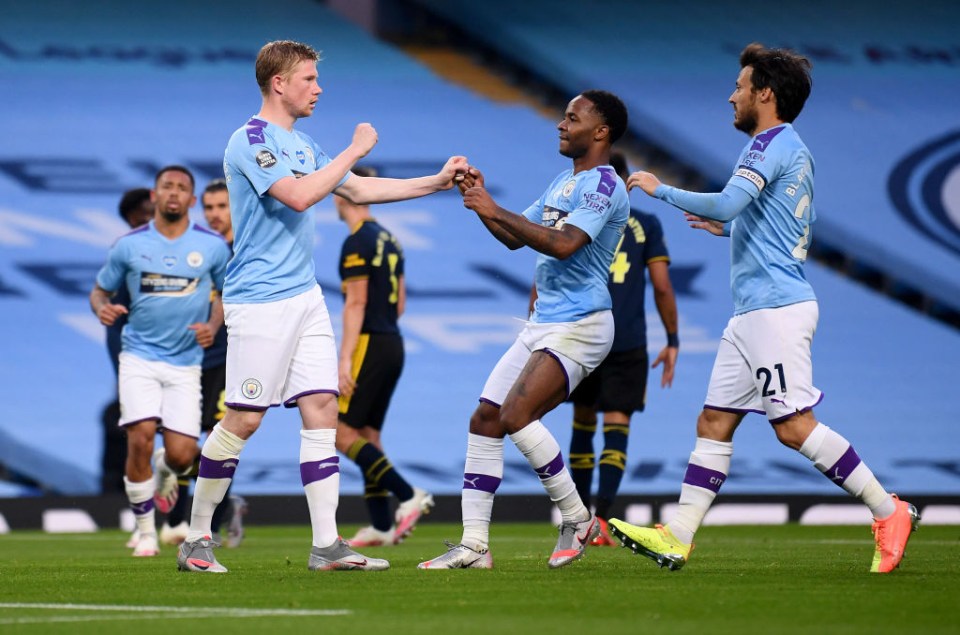 After 3:0 in a game against Arsenal, Burnley FC in Manchester were badly beaten on Monday. Young Phil Foden and Riyad Mahrez each met twice. David Silva was also successful. It is only bitter that Sergio Agüero had to be replaced due to a knee injury. Leroy Sane made his comeback. The German international, who is apparently on the way to FC Bayern, came on ten minutes before the end and was then happy to be able to go back to his job. But that doesn’t mean that he will play in London from the start.

Chelsea and Manchester City have come across each other in all kinds of competitions. In the first and second English Leagues. In all national cup competitions and even in the European Cup. There are a total of 162 competitive clashes between these two opponents. The direct comparison with 65:57 wins is slightly in favour of the Blues.

In the end, however, Manchester City had a better ending. Six of the last ten duels went to the Citizens. The 2:1 win for Manchester in the first leg was a tight affair. N’Golo Kante gave the Blues a 1:0 lead. Then Kevin de Bruyne and Riyad Mahrez met the rivals net more two goals for the Citizens.

Chelsea is fighting for the Champions League and have come out of the starting blocks after the pandemic break with a win. The Blues have only suffered one defeat in the previous six competitive clashes. Nevertheless, the Londoners go on Thursday in their own stadium as an outsider.

After the restart, the Citizens impressed with two grand victories. There have been a total of seven victories from the last eight clashes. Quality prevails, especially without a spectator. This is one reason why we clearly tend to tip guests between Chelsea and Manchester City.

We are expecting a tight affair between these two teams, so we will go for an ineffective play with lots of corners and cards. We bet 5 stakes, on our first suggestion – Under 3 Goals. To bet this game, you can visit the links below or the place a bet directly from our betBonanza Bonus Code.